The aim is to develop the major components of an operating system based on PintOS. I have developed a more efficient scheduling algorithm, user-programs, virtual memory, and a UNIX like filesytem. My operating system is called pseudOS.

The project is done in cooperation with Google Munich. The purpose of ACDC4JS is to analyze the efficiency of the garbage collector in JavaScript virtual machines, especially Google's V8. I have worked on research and development of measurement tools. The analyses of heap models, using automated user interactions was also part of my work. 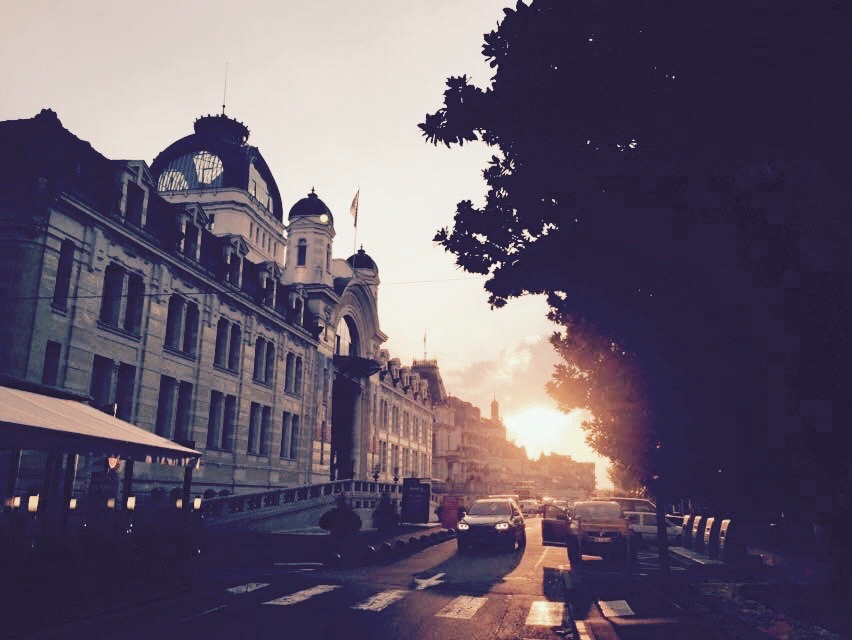